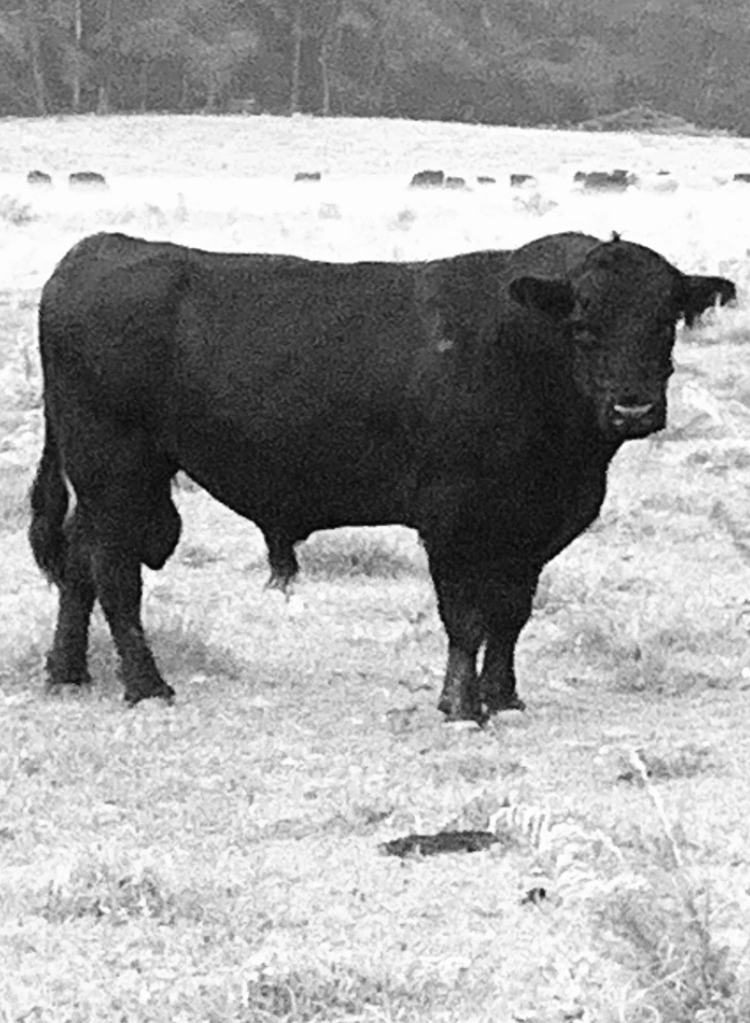 Truline Angus had its beginning in the fall of 2000. Our goal has always been a single minded approach to re-establishing the MPR (Marshall Pride- Black Revolution strain). From W.A. McHenry to Escher and Ryan herds and onto the great legacy of the Erdmann Angus ranch, we see the need to assemble this gene pool together once again for the 21st Century. We believe now more than ever through blood concentration the need to establish grand parent genetic lines of the MPR strain to be used in the vast multiplier level programs throughout the US. Our modest herd carries the greatest concentration Of the McHenry Earl Marshall bull (circa 1913) available today. These cattle were renowned for their skeletal strengths, longevity, growth, end product merit, and the ability to breed on long after their time. We don’t rely on EPD’s in our selection, but rather identifying individuals that serve as vehicles to allow us to reach back to the the great individuals still lurking in the pool. EPD’s at this level terminalizes the scalding process. True genetic advancement has and always will be an art form determined by the craftsman’s ability afforded him by his creator. We hope we can give something back to this great industry represented by some of the hardest working people on Earth. 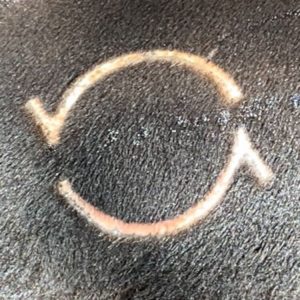